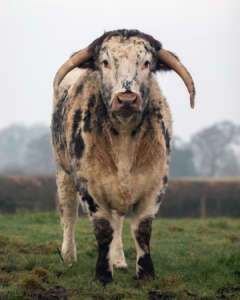 Please subscribe to our 'For the Cooks' newsletter and receive 10% off your first order!

‘For the Cooks’ newsletter focuses on; R&J chef-inspired produce, rare and native breed cuts, limited edition & on offer items.  Our mailing list is also the first to know about our special items and any seasonal discount codes.